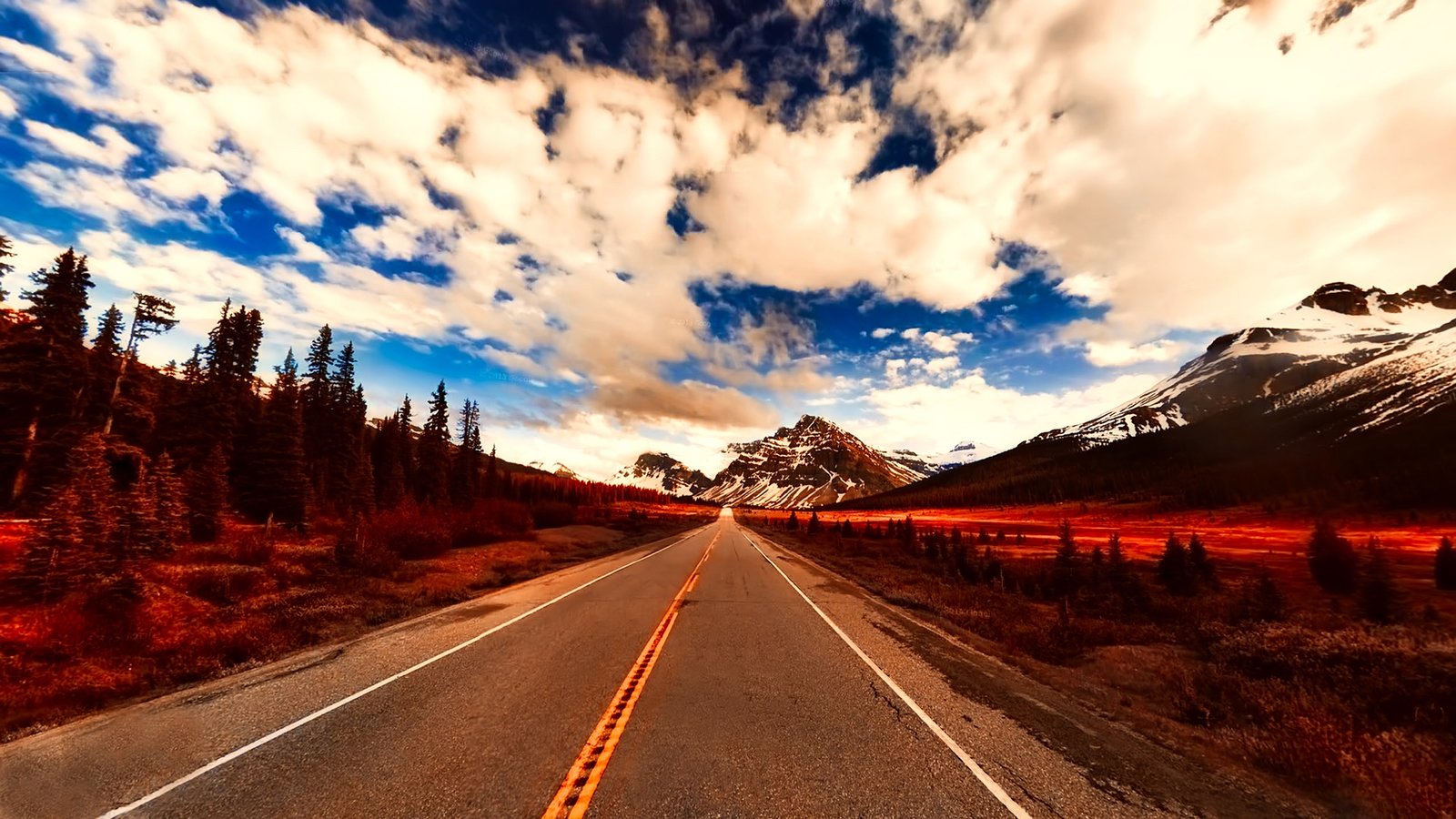 Canada is such a beautiful country to explore – its people, culture, skyscrapers, wildlife, tourist sites, are some of the most amazing things to experience. Whether you are a local or just visiting, driving in Canada is a great way to appreciate its beauty.

Driving in Canada is also very similar to driving anywhere else in the world but there are some marked differences, and knowing them will help you enjoy the experience.

To get the most fun out of your driving trips in Canada and to stay safe, read on to discover everything you need to know about driving in Canada.

Requirements to Drive in Canada

To drive in Canada you need a driving license. If you already have a valid United States license it is very much accepted. However, visitors from other countries are required to get an International Driver’s Permit (IDP).

Note that you cannot apply for an IDP from within Canada and that this document is valid for a limited period of time. In addition to this, you need auto insurance too. Once you have these sorted you are ready to hit the road.

Rules that Govern the Road

Statistics show that Canada has one of the best road safety records globally, and this feat can be linked to the rules of the road. To stay on the right side of the law while driving in Canada, drive like a Canadian while in Canada.

A major part of Canada road rules affect all provinces, but there are few differences here and there. For instance, smoking in places like Ontario, New Brunswick, British Columbia, Manitoba, is not allowed in cars where a minor is present.

In Ontario, speeding at 50km/h above the road speed limit will result in your car getting towed and impounded for 7 days. So be sure to find out the peculiar road rules that apply to the province you are in before driving.

Depending on where you are, some road signs are displayed in English or French or both languages. French is predominant in Quebec. Take your time to familiarize yourself with these signs.

Also, the speed limit in Canada is measured in kilometres. It will take some getting used to if you’re coming from the U.S or UK where they use miles. Common limits are 50km/h which translates to 31mph.

Drive on the Right Side of the Road

In Canada, you have to drive on the right. If your country is one of the few that drive on the left, this would take some getting used to. But don’t fret. It’s not as difficult as it seems, you’ll get a hang of it in no time.

The first priority when driving in Canada is safety, for yourself and other road users. Everyone in your car is required to wear a seatbelt and babies weighing below 40 pounds should be in a dedicated car seat.

Avoid operating your cellphone while driving in Canada or anywhere else, handsfree should suffice here.

Right Turn on a Red Light

See a red light up ahead? You can make a right turn and continue your trip, except in Montreal. In all of Canada, Montreal is the only place that doesn’t allow this.

Other rules are pretty much generally observed in other countries. But be sure to obey them so you don’t have your car impounded, get arrested yourself, or have your Canada driving license or IDP suspended.

One of the beautiful things about Canada is its wildlife, and no they are not locked up somewhere in a cage; you will most likely come across them while driving. Watch out for signs alerting drivers to their presence in certain areas, slow down, and keep a keen eye on the sides of the road.

Deers and moose have been known to cause accidents on the roads, especially at night. So be extra vigilant. If you have passengers in the car, ask them to be an extra pair of eyes for you. Finally, take precaution on right and left turns.

Fun activities in winter include: ice skating, skiing, snowshoeing; driving? Not so much. Driving in Canada during winter can be very challenging and if you’re new to it you may run into issues.

But if you’re up for an adventure, why not? If you’re planning on long distance driving, prepare adequately for it by packing a travel kit that contains essentials including a blanket and flashlight. You’ll also do well to tag along with a fully charged cell with emergency numbers on speed dial.

For your car, get winter tires – these tires are built to handle the freezing temperatures and have a much better grip than regular tires. It is compulsory to have these tires fitted during winter in Quebec. You risk getting fined for not installing them.

Canada’s landmass is massive. At 9.985 million km², it is the world’s second-largest country by total area. Now you can imagine the length of the roads.

Driving in Canada can be unusually long if you’re not familiar with the terrain. While it makes for an epic and enjoyable trip moving around, there are drawbacks.

These include driver fatigue, tendency to get dizzy, and so on. Obviously, these could lead to fatalities. Take timeouts to rest intermittently during the drive.

Alternatively, you can have other passengers, who have the Canada driving license or International Driver’s Permit, take the wheel. Carry food and water along too to stay hydrated and energized for the long trip.

A quick recap of the points for retention:

How to Buy a Used Car Online – Questions to Ask