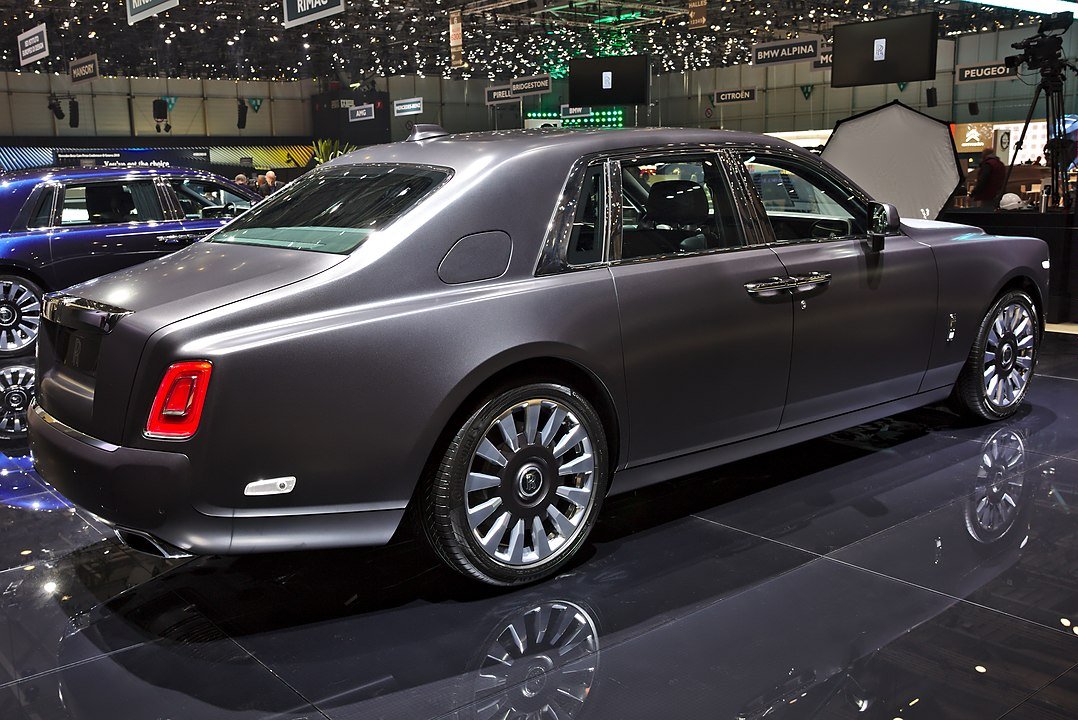 When it comes to the production of luxury cars with a touch of class and excellence, Rolls-Royce Motors is one of the best in its league of top car brands. One model that can be used to describe Rolls-Royce’s taste for luxury and quality is the Rolls-Royce Phantom which features a line of sub-models that can be best described as wonders on wheels.

What is the Phantom? 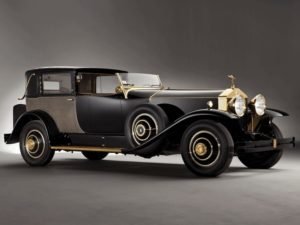 The Rolls-Royce Phantom I was the first car in the Phantom model. Production began in 1925 through 1931 and only a total of 3,512 units were produced. The Phantom I was powered by a six-cylinder in-line engine and featured a 4-speed gearbox and a 4-wheel brake servo-assisted. Other features included a single dry-plate type clutch, dual ignition, cantilever spring gear, a 7.7-litre engine that ran on gasoline and is capable of producing 95 horsepower. In addition, the Phantom I could go a maximum of 145km/hr.

With Phantom I, customers could choose their running gear and chassis before the body will be built by the coachbuilder. The price for a Phantom I was an equivalent 875 CAD as at then but can fetch up to 1200000 CAD at auction now. 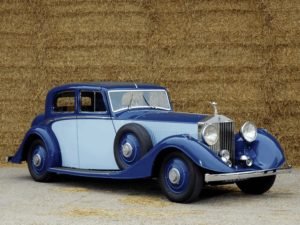 Built-in 1929, the Phantom II was an upgraded version of its predecessor. It still featured the same 7.7 litres 6 cylinders inline engine but with an upgraded crossflow cylinder head and was capable of producing 120hp.

This time Rolls-Royce decided to use a different chassis by dropping the cantilever springs and instead opted for semi-elliptical springs in the rear and front. With a four-speed transmission, power was sent to the rear by the use of an open shaft. Only 1680 units of this model were produced and production stopped in 1936. The Rolls-Royce Phantom II can be purchased at auction for varying prices. 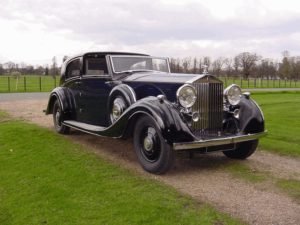 The Rolls-Royce Phantom III could go from 0 to 60 in 16.8 seconds and could reach a top speed of 87mph. Various coach-builders provided different body styles like sedans, convertibles and coupes for the 727 units built. 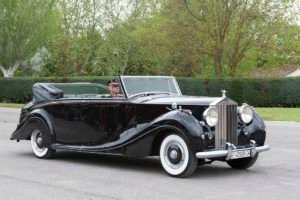 The production of the Rolls-Royce Phantom IV began in 1950 after the war and ended in 1956. With just 18 units built, it was the most exclusive Phantom model as most of the units were built for royalties.

The Phantom IV featured an 8-cylinder engine with 5.7 and 6.5-litre configurations. Sending power is a manual 4-speed transmission, with automatic ones later fitted from 1954.

Currently, there are only 16 Phantom IV’s in museums and private collections. 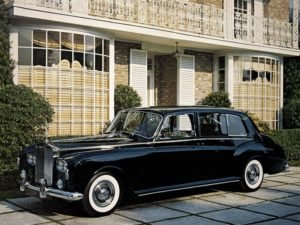 The Phantom V was produced from 1959 to 1968 for an exclusive list of 516 owners some of which was Queen Elizabeth and the king of Norway.

It featured a V-8 engine and Hydra-Matic automatic gearbox from General Motors, coupled with its massive drum brakes and a 4-speed automatic transmission.

The bodywork was designed by notable names like Park Ward and James Young.

The Rolls-Royce Phantom V can still be seen in museums around the world. 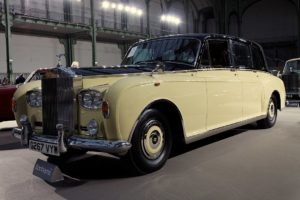 Rolls-Royce Motors began production of the Phantom VI in 1968 and continued for a long time, effectively ending in 1990.

This sixth-generation model came fitted with a 6.2 litres V-8 engine which was later enlarged to 6.5 litres. Also fitted with a four-speed gearbox and four-wheel drum brakes, the Phantom VI was the last to feature a separate chassis.

Despite its primary limousine style body works, the Phantom VI never sold massively as only 375 units were produced. 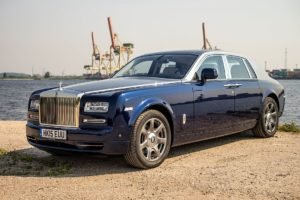 The seventh-generation Phantom VII was produced in 2003 after BMW purchased the rights to use the Rolls-Royce name and logo.

This luxurious model acted as BMW’s flagship Phantom and was less exclusive than previous models. The model was credited for restoring Rolls-Royce’s position as a luxury brand.

Sporting an aluminium body, the Phantom VII was open to customisation, depending on its owner’s choice. It came with a variety of exterior styling including a two-door coupe and drophead coupe and also a four-door sedan.

Stand-out features included the umbrella holders at the rear door, a retractable spirit of ecstasy at the front and the traditional suicide doors.

Inside, the Phantom sports a six-speed automatic transmission which was later upgraded to an eight-speed transmission. A 6.75 litres V-12 engine capable of producing up to 531 pounds-feet of torque and 436 horsepower, powers the vehicle.

In addition, the Phantom VII can accelerate from 0 to 62 mph in 5.9 seconds.

Pricing for this luxury model starts at 850,000 CAD with customisation costing extra 210,000 CAD. 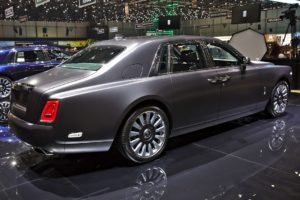 The Rolls-Royce Phantom VIII was launched via live stream on 27ty July 2017 at a specially organised Rolls-Royce exhibition.

As technology evolves, so also does the Phantom. This latest edition sports a suspension system that is linked to a windscreen camera. This camera scans the road ahead and configures the wheels for a quality ride.

It features an 8-speed automatic transmission and a turbo litre V-12 engine that can make it reach speeds of up to 100km/hr.

Why Are Rolls-Royce Phantom Cars Expensive?

Every part of the vehicle is specially crafted, most times, hand made to showcase luxury. That is why Rolls-Royce Motors can chop down special trees, use lambskin and polished glass just for that unique luxury for its clients.

However, all these extra efforts come with an extra cost to the would-be owners who are readily happy to pay for the luxury. Little wonder celebrities, royalties and heads of states are the ones seen cruising in it.

How Can I Get a Phantom in Canada?

There are many walk-in car collection centres in Canada where one can buy a Rolls-Royce’s Phantom. However, to be on the safe side you can order from a reputable care sale companies some like www.autotrader.ca or via Rolls-Royce’s website, www.rolls-roycemotorcars.com.

Driven by the spirit of ecstasy, the Rolls-Royce Phantom showcases luxury at its very best. The attention to every detail in its production and its overall quality surely makes owners stand out from the rest.