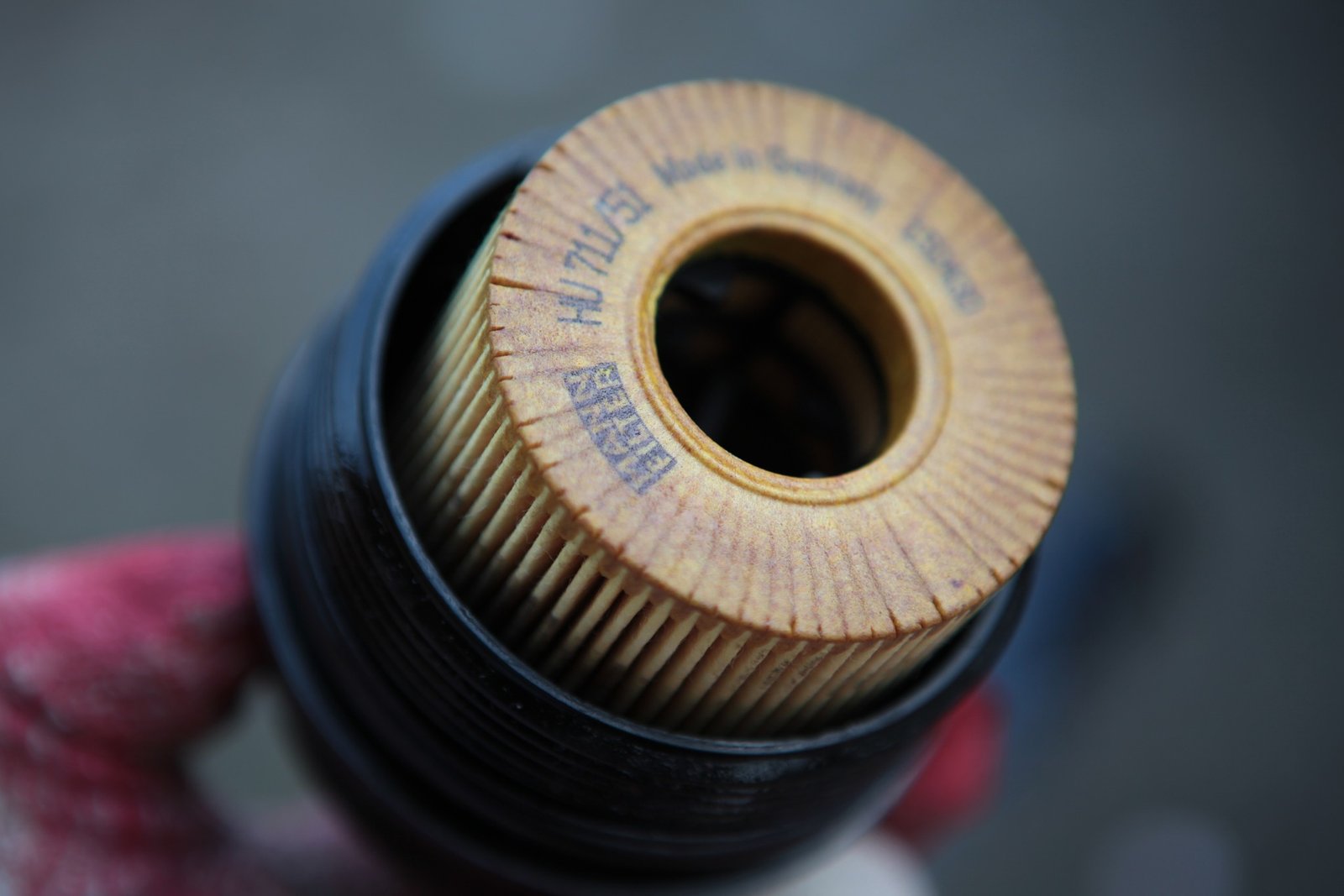 Changing your vehicle engine oil is a routine maintenance practice. It doesn’t call for a special skill set. However, this seemingly simple procedure can take an unexpected ugly turn which could cost you hours and a few bucks if your oil filter gets stuck.

Why Oil Filters Get Stuck

All vehicles contain oil filters as an integral part of their engine. These filters are found in similar locations and have relatively the same design. They are usually black and cylindrical.

Although a small component of the car engines, oil filters play a key role in the proper functioning of the engine. As the name implies, oil filters clean the engine oil and rid of particles such as metal fragments that would have otherwise caused damage to the moving parts of the engine.

Sometimes filters become less efficient and therefore have to be changed along with the oil. However, a common complication that may arise during this process is the oil filter getting stuck.

There are several reasons an oil filter may get stuck in its housing:

1. Failure To Lubricate The Rubber Seal

Certain simple steps such as lubricating the oil filter’s rubber seal before mounting the filter into its housing will save you a lot of stress. It is recommended that you lubricate the rubber seal to reinforce the seal and also to ensure easy removal.

2. Overtightening Of The Oil Filter

When over tightened, the oil filter becomes glued to its housing making it difficult to remove. This is probably the commonest cause of stuck oil filters, especially among greenhorns.

How To Remove An Oil Filter Step by Step

It is important to stick with recommended methods as certain methods or tools may damage the oil filter and potentially other parts of the car. The following are the steps involved in removing a stuck oil filter;

Before removing the old oil filter, ensure that you clean it properly, especially the top. Do this to avoid contaminating the new engine oil or filter.

1. Use of Oil Filter Pliers

This is the simplest and most affordable way to remove a stuck oil filter. Oil filter pliers can go around the oil filter, and with a good grip, you can twist the oil filter until it is unstuck and removed.

Following a successful removal, you can go ahead to change the oil and fix it in a new oil filter.

If for any reason, oil filter pliers fail to remove the stuck oil filter, then a cup wrench maybe your next resort.

2. Use Of Filter Cup Wrench

Unlike filter pliers that can be used for any size of oil filter, a cup wrench is of different sizes and each size is specific for a particular size of the oil filter.

Cup wrenches are designed to allow the application of a greater force than what was achievable using the filter pliers. This is why they can help to unstuck oil filters that pliers fail.

A drawback, however, is using a cup size that is not appropriate for the particular size of the oil filter. This will damage the oil filter and make it almost impossible to remove. It is therefore recommended for car owners to have pliers or wrench cups or both.

To change the vehicle engine oil, you have to remove the old oil filter first before pouring in the new oil.

Oil filters may inadvertently get stuck and prove difficult to remove. You would have to exercise patience and use certain stools such as a screwdriver to get your oil filter unstuck.

The screwdriver is not the best tool to remove stuck oil filters. This method should only be used when all other methods fail. It usually leads to oil spillage and as such, it is a messy method.

To use this method, the screwdriver is inserted in between the gasket and the block to loosen it.

You can also insert the screwdriver through the filter and then tug it until it comes loose.

Easy ways of removing oil filters without a wrench

For reasons such as the non-availability of a wrench or when the wrench is not the perfect fit for the oil filter, a car user may find these methods helpful as they do not require any of the automobile tools or equipment for removing oil filters.

4. Removing the oil filter with your hands

As long as the oil filter is not stuck, with a sufficient grip, you may be able to remove it with ease. You will require gloves and googles for personal protection, a jack, a drainage pan, and disposable rags.

5. Building Your Wrench Using A Belt

When the hand trial is unsuccessful, then build a wrench using simple tools which include; a belt, sandpaper, disposable rags and pan, and safety gloves with glasses.

Warming The Car Engine Before Attempting To Remove The Oil Filter

As the car engine warms up the generated heat breaks the rubber seal of the oil filter and loosen the connection between it and its housing within the engine block. This makes it easier for it to be removed. Do this each time you want to remove your oil filter.

Using A Penetrant Spray On The Base Of The Oil Filter

Using A Sandpaper To Increase The Grip On Oil Filters

A major setback when attempting to remove a stuck oil filter either using pliers or a wrench is poor grip due to the spilt oil. The grip on oil filters can be aided by first wrapping the oil filter with coarse filter paper before applying a plier or wrench.

Ensure To Use The Appropriate Size Of Cap Wrench

Cap wrench sizes are very important, either you buy the entire set of cap wrenches or the particular size that fits perfectly with the size of the oil filter used in your vehicle.

Using the wrong size of cap wrench could be detrimental as this would lead to the destruction of the oil filter and subsequent difficulty in removing it. This is very important so you won’t send up with more problems than you started with.

Learning about ways to remove a stuck oil filter only becomes necessary when you engage in practices such as tightening the oil filter too much, or not lubricating the rubber seal.

Therefore, the easiest solution to this relatively common dilemma is taking preventive steps. This will save you both money and time.

Why You Need Winter Tires

5 Reasons Your Car AC is Blowing Hot Air and Fixes