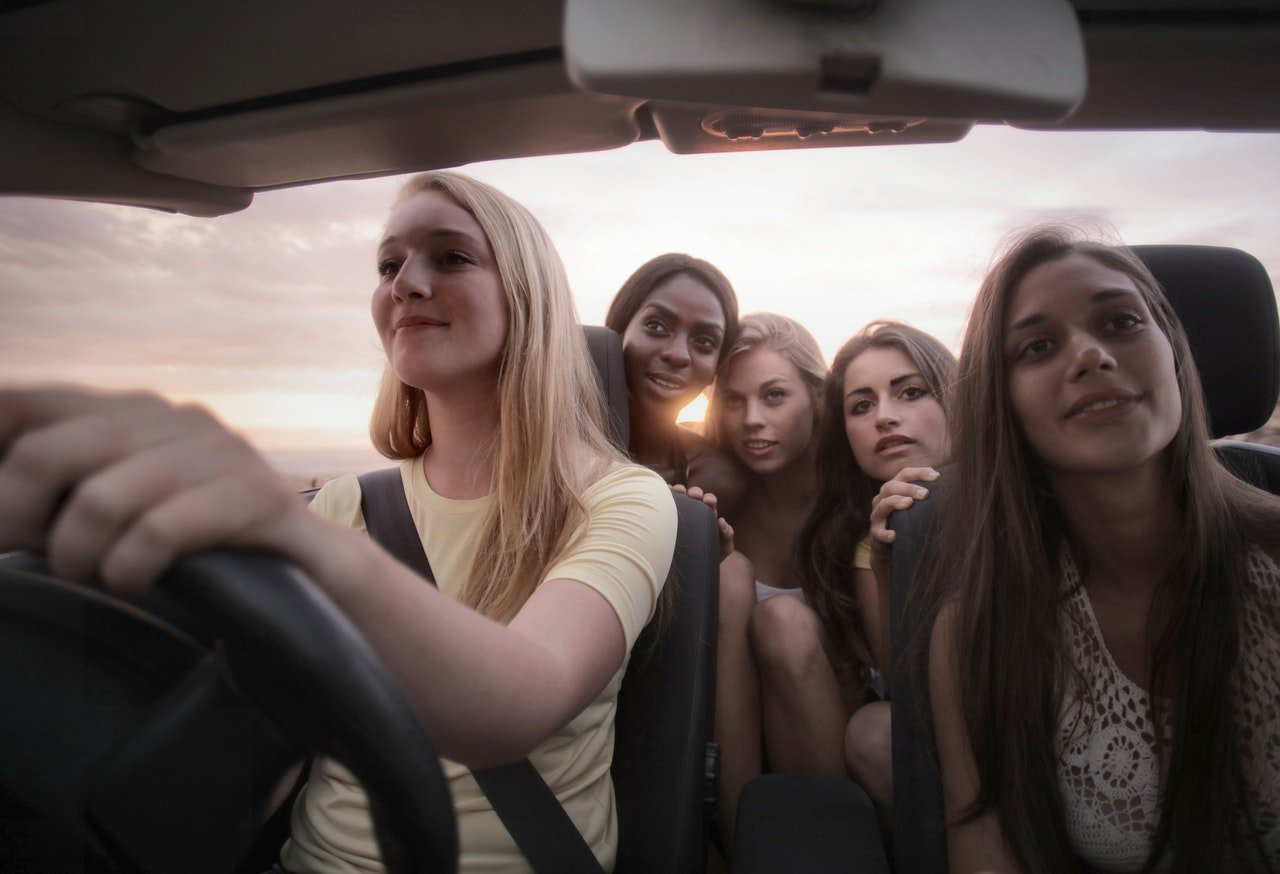 What is a reliable car? A shorter and more vague answer would be that it’s a car that is dependable. But a broader, more comprehensive answer is that reliable cars have less fault, do not require frequent repairs, are less prone to frustrating surprises, consistent, and generally have a long shelf-life. That said, there are a few things that still matter for a car to be considered reliable. This includes its miles per gallon rating, how good the driving experience is, if it has a comfortable cabin and good safety ratings.

In recent years, most car brands have upped their game to produce more reliable cars. It’s almost easier for you to buy a reliable car than it is to not. But, as it is with everything, some cars are more reliable than others. These are the types of cars you should be interested in. More so if your budget is for a used car. You don’t want to buy a used car that isn’t reliable. You don’t. In this post, we reveal 20 of the most reliable used cars in the market. This will help you buy right.

What are the most reliable used cars to buy? 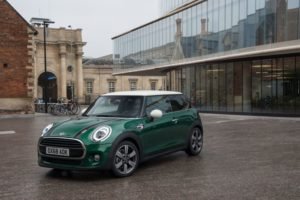 The 2019 Mini Cooper ranks high as a reliable subcompact car. It is a hatchback with two- and four-door variants, and if you’d like something more stylish, the convertible option should do just fine. You’d find the stylish interior and nimble handling particularly impressive. If only we could say the same for its cargo space – which is very small. 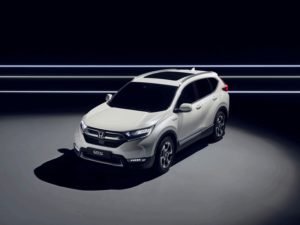 The Honda CR-V is a likeable car that appeals to drivers of all ages, races, sizes, and more. Maybe it’s the Honda nameplate or the standard features and performance, or both. It’s a great choice if you need a reliable car too. The Japanese brand is known for making reliable cars and the CR-V is not an exemption. It’s one of the most reliable used cars on this list. 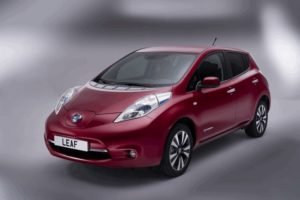 Since 2011, this electric car has proven time and again its worth as one of the most reliable cars in the market. Each model comes with an impressive above-average reliability rating by Consumer Reports. Apart from being a reliable car, it shines as one of the top practical electric cars you can buy. A used 2018 model can be picked up under 25,000 CAD. 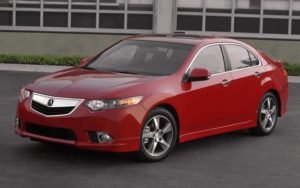 Luxury cars rarely make it to the top half of the most reliable cars although their marketing tells a different story. But here’s a luxury car, howbeit dated, that scores top reliability ratings. Acura TSX had its heyday between 2009 – 2014, though out of production, you can still find a good one at a reasonable price. 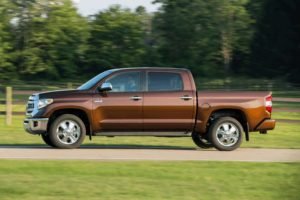 Are you looking for a reliable pickup truck to help haul things around or just to intimidate other road drivers? The Tundra is your best bet. Since hitting the scene about a decade ago, it’s been consistently rated as a very reliable vehicle. It’s strong, doesn’t disappoint, and keeps serving you years after purchase. A V8 engine comes standard on the 2018 model. 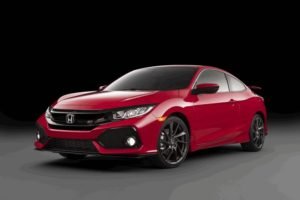 This is unarguably one of the most reliable used cars money can buy. Honda Civic has earned its place as an all-round, reliable and affordable car. It’s an easy choice if you’re looking for a car with great fuel economy which helps to reduce running costs. 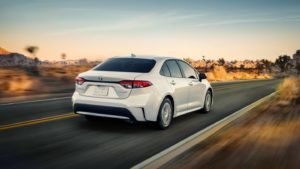 Toyota is a massively impressive all-round car. If not for anything, it is one of those few cars you can count on to stand the test of time. And even if anything goes wrong (and it will) repairs and replacement parts are not as expensive as most other cars. The parts are also readily available. Corolla has a long list of safety features (which are very useful for young or first-time drivers). 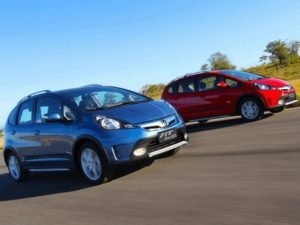 A hatchback that scores high-reliability ratings and perfect for families. It’s a smallish subcompact car with a roomy interior. Other perks include its excellent fuel economy, power windows, power locks, and cruise control. Its engine is not as powerful to earn it a place as one of the fastest cars but it is very reliable and that’s all that matters here.

It’s not a luxury car but when you find yourself inside the cabin, you might think it is. That’s because it is made with great quality materials. Buick’s high point is the fact that the car scores very high-reliability scores, safety too! Its base engine is great but if you want something with more power, opt for the 3.6L V6 – all customizations shouldn’t cost you more than 15,000 CAD for a used one. 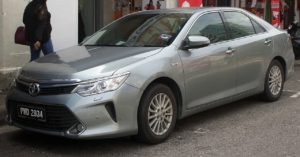 This affordable midsize car is a great pick if you’re looking for a reliable car. Camry has a reputation for safety and reliability and that reputation carries on with each model. It also has useful features that are easy-to-use and its 5-passenger capacity is roomy. Due to the efficiency and reliability of the Camry, you can expect cheap running costs compared to most other cars. 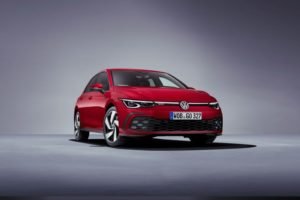 Most models of this massively popular car (do you think it is?) features squarely in the most reliable cars for commuting. Great designs and mostly manageable engines but reliability stays consistent. It may not be the best car on this list especially with the presence of heavyweights like Honda and Toyota but it does make a great pick if you need a dependable car. 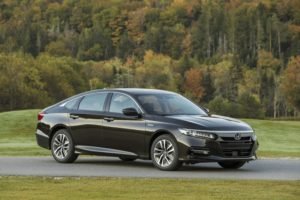 The Honda Accord is an affordable midsize car with excellent safety and reliability ratings. You can get a used one for under $15k. It doesn’t have a roomy trunk but makes up for this with a spacious cabin. The 2020 model year is available in five trims: LX, Sport, EX, EX-L, and Touring. For more standard features, the EX trim would prove a better choice. 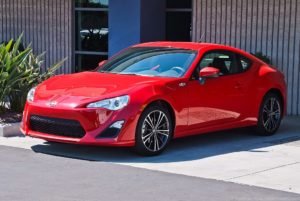 This is one of those cars the automobile world bid farewell to a couple of years ago. Still, its usefulness and practicality continue to matter today. As a used car, it costs incredibly less but has perfect reliability ratings. As a Toyota car, you can expect this level of quality. 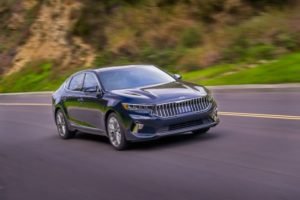 SUVs are currently the wheels in vogue and manufacturers are beginning to prioritize it over big sedans. Cars like the Cadenza may not get the spotlight they deserve anymore but it doesn’t take anything away from this car. It is one of the most reliable cars you’d find and comes fitted with a long list of upscale and standard features. Its handling and engine power are not exactly the best though. 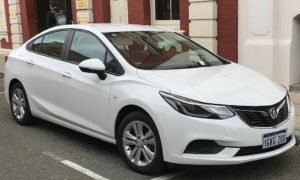 This model year signalled the end of the Cruze line, but you can get a used one and benefit from this hugely reliable car. Its interior and cargo are spacey, and it’s got great fuel economy, and you can expect less unfortunate surprises from this car. If performance matters a lot to you, the Cruze disappoints a little there with a crappy acceleration. 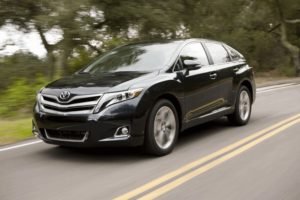 Toyota Venza was a car to reckon with in all its seven years of prominence. But 2015 marked the end of this reign, even though it had stiff competition in its later years. Each model of this car gets great reliability ratings and it earns it a place on the list of most reliable cars. 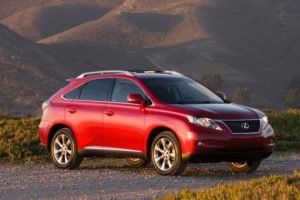 Five years of solid reputation for reliability built up by the Lexus RX. The RX consistently earned top spots in Consumer Reports appraisals of reliable cars, and that counts for something. This car has a long list of luxury features, some of which can compare to what’s obtainable in a 2020 car. The absence of 3rd-row seats may be a dealbreaker if you want more out of this crossover SUV. 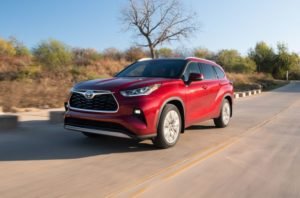 Since 2009, the Highlander has been bagging reliability accolades from Consumer reports. If you want to dive deep and learn more about how reliable this SUV is, Motor Biscuit provides an in-depth approach. You’d spend less on maintenance and its shelf life is incredible. Performance is great and its looks are perfect. 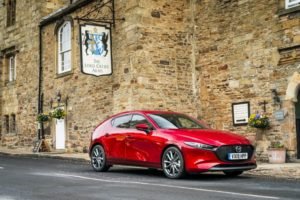 The Mazda 3 has top scores in many aspects, reliability is one of them. Since 2010, the 3 has been raking in great reviews from auto review boards as well as private car users. It will make a great used car for anyone looking for a reliable, safe, and beautiful ride. 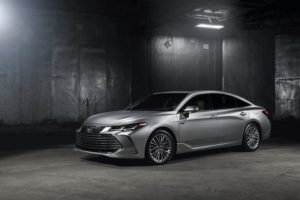 We conclude this exhaustive list of the most reliable cars with the Toyota Avalon. A car that has exceptional fuel economy ratings, great standard features, very helpful safety equipment, Top Safety Pick+ award by the IIHS, and a knack for ranking very high as a reliable car. It should come as no surprise though, after all, it’s a Toyota car. This is unarguably one of the best choices for a used car, on this list or anywhere else. You are sure to get a bang for your buck.